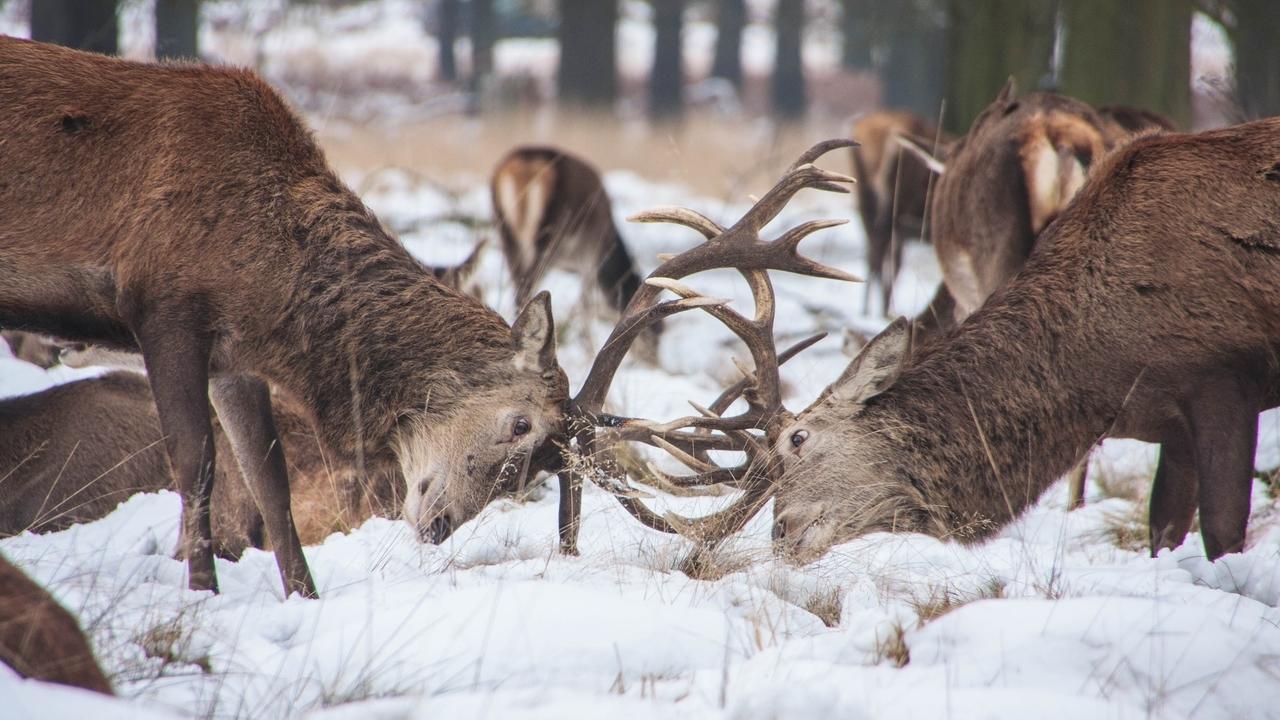 Five months on from the UK's Coronavirus Lockdown the true financial implications for business are starting to become clearer. Some have fared better than others but whats clear for all is that our world has changed and so has the demands of our people and our customers. But how will businesses deliver on these new expectations and what's the most effective strategy to deliver the desired outcome?

For some a Merger or Acquisition (M&A) will offer an opportunity to re-shape two businesses to form a new organisation that's capable of delivering in this new landscape.

For others activity of this nature may well be the only way to survive a period of unprecedented change. Whatever the reason it's certain you'll be making sure you have an effective plan to ensure your M&A transaction is a success.

Search the internet and you will find plenty of guides to help you plan a step by step process to follow throughout. Valuation analysis, effective negotiation, due diligence, contract creation, and financing strategy are terms you'll become highly familiar with throughout. Follow the guide and what could possibly go wrong?

The short and unfortunate answer is actually quite a lot. History is littered with M&A activity that on paper looked a great deal. But in reality caused the newly formed businesses a serious headache at best and terminal illness at worst.

In 2001, struggling computing giant Hewlett Packard announced it was acquiring similarly struggling competitor Compaq. The merger was ill-fated from the start, as critics pointed out how the HP engineering-driven culture was based on consensus and the sales-driven Compaq culture on rapid decision making. This poor cultural fit resulted in years of bitter infighting in the new company, and resulted in a loss of an estimated 13 billion dollars in market capitalisation - ouch!

In a Bain & Company survey of executives who have managed through mergers, they found that a culture clash was the No. 1 reason for a deal’s failure to achieve the promised value. Merging businesses culturally will be vital to any M&A activities success. Here are 4 key steps you can take to ensure culture doesn't get in the way of your new organisations planned success:

For any newly formed business to work it must have a cohesive leadership team thats committed to the success of the organisation. Invest time and if necessary money into helping this newly formed team develop the necessary understandings of each other so that they can debate openly and play their part in devising and executing the best plan for long term success. Once you have cracked this you can move on to stage two

Everyone needs to know how they contribute at work so creating alignment should be next on your agenda. Build a set of questions and answers that provide the organisation with real clarity for the whole team. These answers should be used to help frame ongoing team communication, decision making, and internal process. We aren't talking about a wall poster here, they should be engrained into the every day language of the business and recitable by all.

Listen - no I mean really listen!

These are difficult times for staff from both sides of the deal and it's crucial that everyone feels that the leadership are listening. On a practical level it requires you to be aware of body language, facial expressions, mood, and natural behavioural tendencies. Listening should be a full-time job when you consider the uncertainty embedded in the workplace and the on-going changes taking place.

On an operational level consider using a staff engagement platform to help measure the engagement of the entire team as they work through the cultural integration. Annual surveys simply don't cut it in the modern workplace so look for a platform that offers quarterly measurement. That way you will have consistent and up to date information on whats preventing you from having a more engaged team and whats slowing down the cultural merge.

Agree a plan of action - and actually deliver on it

Armed with all the information your active listening and team engagement system has provided you can now insert the final piece into the jigsaw. Keep the plan simple and focus on the key actions that will drive the biggest improvements over the next quarter.

Typically we would advise sticking to three clear actions no more no less. Ultimately the number of actions is far less important than the relentless commitment of you and your team to ensuring the actions are delivered in time for the next measurement of your teams engagement levels. You will have worked hard up to this point to build trust within the organisation and its vital that your hard work isn't damaged by allowing a gap to form between what the leadership "says and does". The say/do gap is a common gripe in organisations we meet and its one to be avoided at all costs.

Whilst this isn't an exhaustive list of the actions you can take to ensure cultures integrate successfully these 4 steps will provide your business with a fantastic platform that you build a truly engaged culture from. Building a great culture in reality is quite simple but it is hard work just like anything else in life worth having. Your efforts will without doubt be repaid. Amongst other benefits you can look forward to being able to see the impact of your hard work in the businesses financial performance , customer metrics and people measures for years to come.

Take control of your finances with this free 4-step guide.